Series Talk:
The Interdisciplinary Nature of Investiture of the Gods and the Popular Culture of Late Imperial China

系列演講概述 | About this series talk

About this series talk

Series Talk: The Interdisciplinary Nature of Investiture of the Gods and the Popular Culture of Late Imperial China

Investiture of the Gods is the literary expression of Ming dynasty folk beliefs. Its paratext marks it as a historical novel and its narrative blends history and religion as well as the three teachings of Confucianism, Buddhism and Daoism. Such an “interdisciplinary” character was not exception in late imperial Chinese culture, which was not bound by modern academic disciplines. To study the manifold cultural products, experiences and receptions of the Chinese people, we should therefore choose interdisciplinary research methods. Among the “Novels About Gods and Demons” of late imperial China, Investiture of the Gods is second only to Journey to the West; because it describes a rather complete pantheon, its influence on popular beliefs might have been even greater. As a result, it is perfectly suited to be the focus of an analysis of the interplay of all aspects of late imperial culture and to explore the reactions of contemporary Chinese people to popular culture.

The author and time of writing of Investiture of the Gods are unknown, but according to current research it was first published in the 1620s. It describes chancellor Jiang Ziya helping King Wu of the Zhou dynasty in his campaign against King Zhou of the Shang dynasty. A great number of future deities take part in the campaign. In the end of the novel they are invested to divine positions in an investiture ceremony just as King Wu formally establishes the Zhou dynasty.

1st talk: The Literary Quality and Religious Function of “Novels About Gods and Demons”

In his 1930 A Brief History of Chinese Fiction, Lu Xun assigned names to the genres of the late imperial Chinese novel. From now on, novels with religious content were known as “Novels About Gods and Demons”. The most representative work of this genre is of course the 1592 novel Journey to the West, but the 1620s Investiture of the Gods is a close second. Unfortunately, modernists of the early 20th century such as Lu Xun, Hu Shi and Zheng Zhenduo saw “Novels About Gods and Demons” as “fantastic literature”. This understanding influenced later scholars who discussed this genre only in terms of literary quality. Consequently, “Novels About Gods and Demons” – with the notable exception of Journey to the West – were usually seen as inferior literature and largely ignored. Only in about the last two decades or so Sinologists specializing in Chinese religion like Mark Meulenbeld and Meir Shahar have begun to study the religious and folk belief sources of “Novels About Gods and Demons” (especially Fengshen yanyi) as well as their close relation to religious ritual. They discovered that religious novels, plays and prosimetric literature had a proselytizing function in late imperial China.

Neither the academic field of religious studies nor literary studies is able to analyze novels like Investiture of the Gods on its own. Further research needs to investigate the interplay of religion and literature in these texts. Investiture of the Gods gathered a great number of religious legends and historical material which, after substantial adaptation became a (mostly) coherent novel

According to the 1620s “Preface to Investiture of the Gods” by Li Yunxiang, Investiture of the Gods is centered “the legend that Jiang Ziya beheaded generals and invested gods”. Here “beheaded generals” refers to Jiang Ziya, in his position as prime minister of the Zhou dynasty, aiding King Wu of Zhou in his campaign against King Zhou of the Shang dynasty, a story first recorded in antique historical sources such as The Records of the Grand Historian. By Ming times it had already developed into a story cycle full of exciting episodes. Still preserved today are The Plain Tale of King Wu’s Campaign Against [King] Zhou and the first chapter of Chronicles of the States of the Chunqiu Period. Investiture of the Gods not only inserted the “Investiture” material into the “Campaign” story; it went so far as to choose the “Investiture” as its title.

In the penultimate chapter of the novel, Jiang Ziya invests divine positions according to the “List of Invested Gods” that he had received from Daoist master Yuanshi tianzun. This list has no precedent in popular literature and the names on it are derived from Daoist thunder ritual, the Buddhist pantheon and local cults. Investiture of the Gods uses the structure of the “Campaign” story to let the persons on the List make appearances throughout the campaign and show their valor as generals of both the Shang and Zhou camps. Through this, ancient history and Chinese popular beliefs are integrated into one and the beginnings of the popular Chinese pantheon are dated to the same time as the establishment of the Zhou dynasty.

In his 2012 Epic: Form, Content, and History, the American writer Frederick Turner develops the work of comparative mythologist like Joseph Campbell further and broadens the “hero’s journey” to “national development”: The beginnings of culture, the building of the city, the founding of the state, the enactment of laws. Epics also are stories of national unity and therefore absorb local legends into its narrative. Tuner’s definition of “epos” includes prose narratives, therefore the vernacular novel Investiture of the Gods may also be discussed in this context.

Just like epics all over the world, Investiture of the Gods describes the evolution of the culture and nation of a people. Its concept of “history” includes historical events, geographic knowledge and religious sources. Its definition of Chinese culture is not that of the time period described, i.e. Chinese antiquity, but that of the time of publication in the late Ming dynasty. The “credible history” it presents is not interested in the authenticity of historical events. Rather, it is a “history” that aims to construct and explain the Chinese culture of the late Ming dynasty.

5th talk : The Influence of Investiture of the Gods

Even though Ming dynasty editions of Investiture of the Gods are only preserved in Japan, a number of editions based on Chu Renhuo’s 1695 edition circulated in Qing times. Further, a great number of adaptations into plays or prosimetric literature were produced in Qing and modern times. After the modernists separated “Novels About Gods and Demons” from religion, the novel’s hero Nezha could still turn into a symbol for class struggle or father-son-conflict. The influence of Investiture of the Gods on popular literature and folk beliefs is harder to track, in the absence of written evidence. Yet in the rise or decline of the cults of certain deities or changes to their iconography, we may observe how widespread the pantheon of Investiture of the Gods really was. Traces of the place the novel had in the hearts of Chinese people can be gleamed from Confucian and Christian missionary writings: both complained about the strong belief the people held for Investiture of the Gods. Even if the novel received very little scholarly attention in the 20th century, Investiture of the Gods evidently never left the consciousness of the Chinese people and was passed on in every medium available. 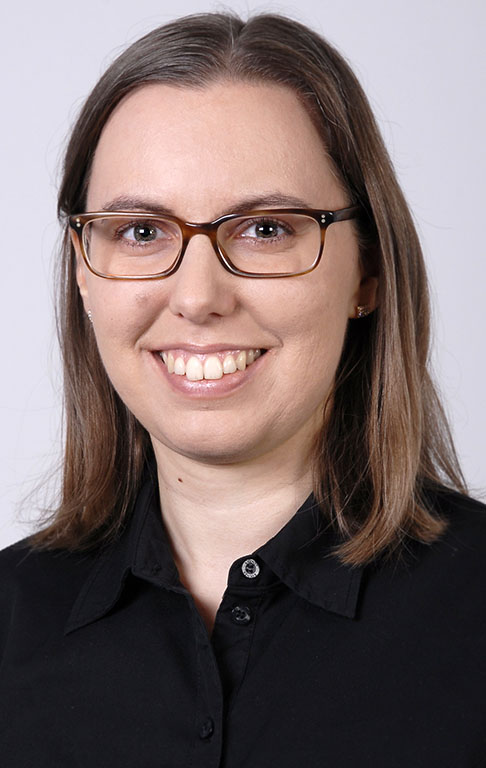